End of March 2019. At a recently opened chemical works in Egypt, there was a gigantic explosion that took place in the early morning. A spherical gas container of 16 metres diameter and a wall thickness of 4 cm exploded and created devastation all round. There were ten dead and many injured. The telephone rang at DDM. Could we come to Egypt, make the site safe and demolish the gas container too. Yes indeed, we can.

DDM’s director Theo Velis and project manager Dave Straker hurried out to Egypt. After completing the initial inventory of the damage, a DDM team was flown in. They made the situation safe on site. Together with a team of 15 Egyptians, they worked intensively twelve hours a day, seven days a week to dismantle the exploded tank and to clear the site.

“It was an enormous challenge,” says Dave. “The tank was 25 metres high and weighed 300 tons. First, we cut away the underside and then the top and some of the plates between the supports. After that we were able to lift the supports out of there. A complex operation. Still, we managed to complete the project within four weeks after the occurrence of the incident. Without any complications and with a great team spirit.”

Apart from being technically complex, the communications involved in the project were by no means simple. “The 15 local team members spoke little or no English,” says Dave. “Furthermore, they were emotionally affected by the explosion. They hadn’t only lost their colleagues, but they had miraculously escaped their own deaths, because the buses that took them to work there every morning had been running seriously late that very morning. All in all, it was an extraordinary job, upon which we can look back with much satisfaction.” 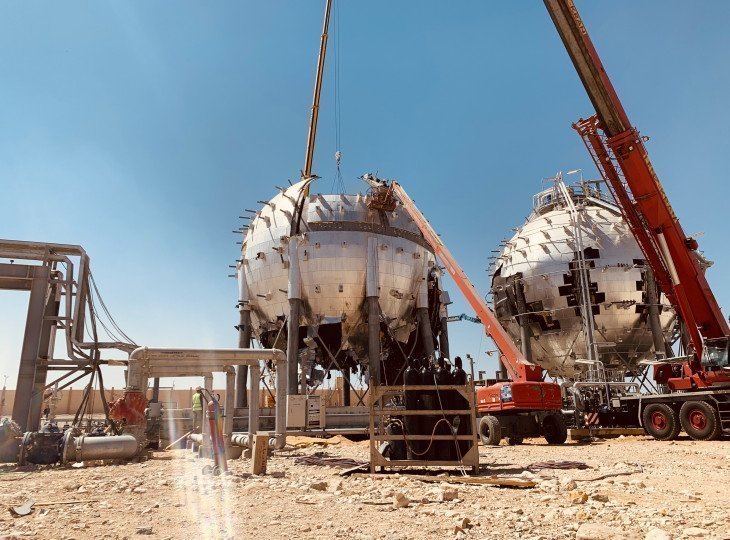 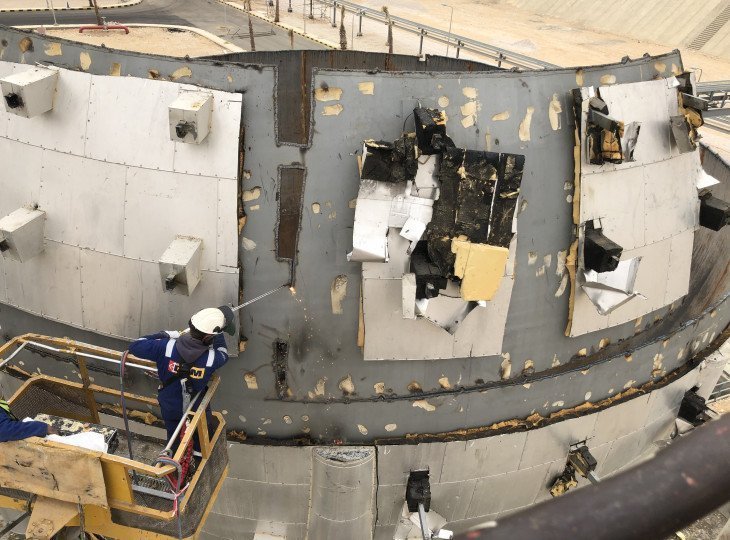 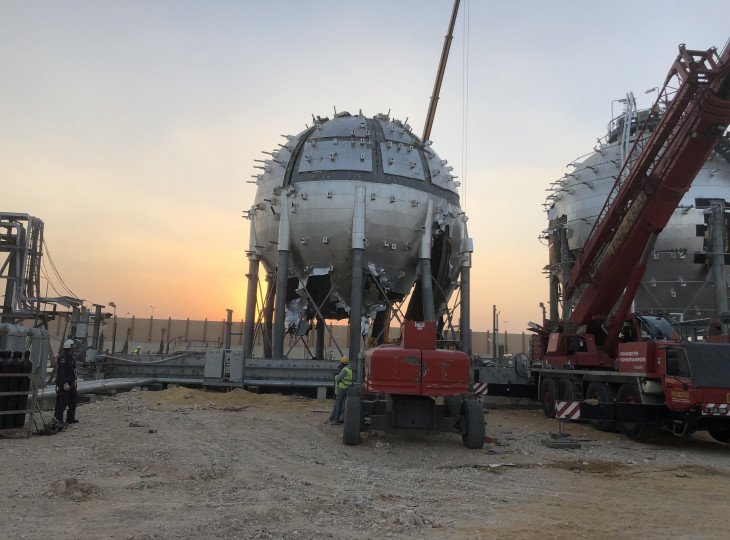 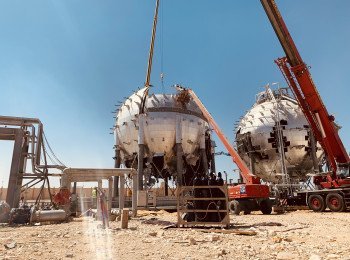 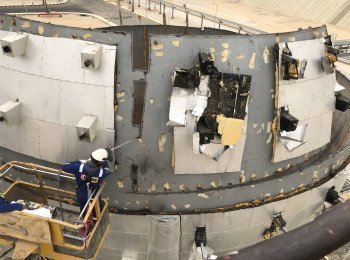 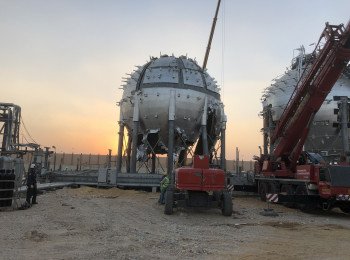