"The floating roof weighed no less than 125 tonnes."

To remove the roof, 26 steel trestles had to be assembled first. The trestles served to stabilise the roof. In the meantime, the necessary mobile cranes were assembled. The roof was cut loose in parts with the cutting torch so that the pieces could be lifted out of the tank with a mobile crane. Finally, the roof was scrapped at the designated scrap yard and recycled by authorised processors.

Safety was again a top priority in this project. The work was continuously supervised by at least two safety supervisors.

DDM looks back on a successful project with, once again, zero incidents. The tank was delivered to the client two weeks earlier than planned with not a single dent or scratch in the tank bottom. 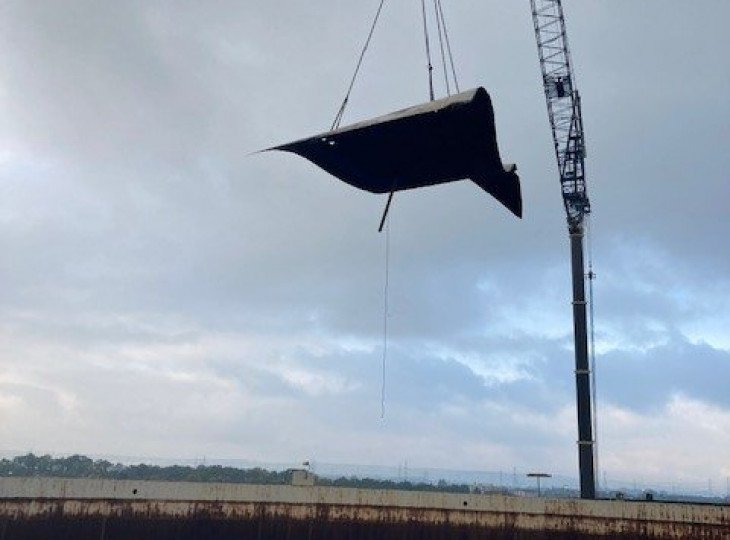 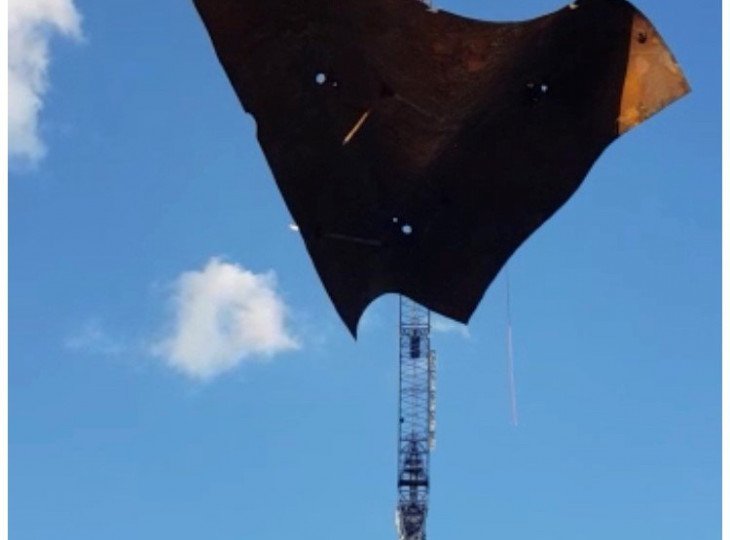 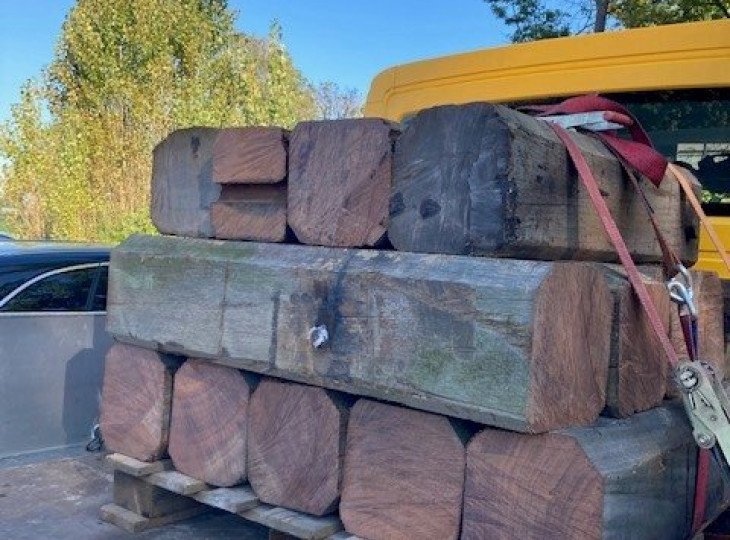 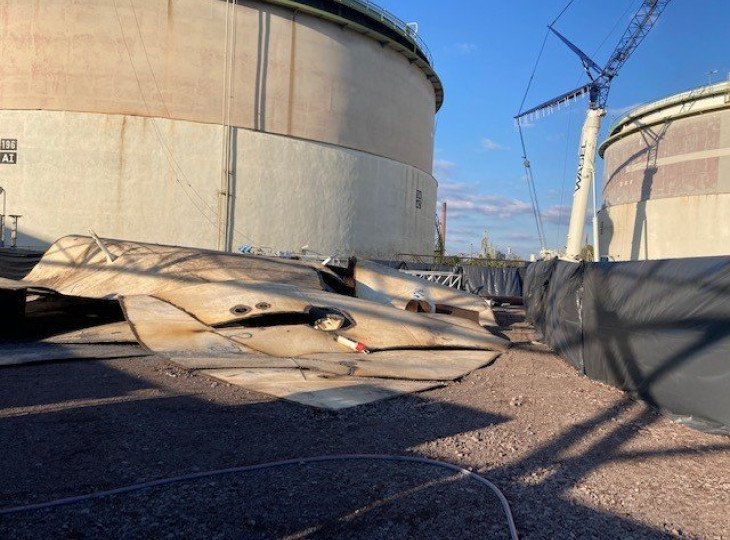 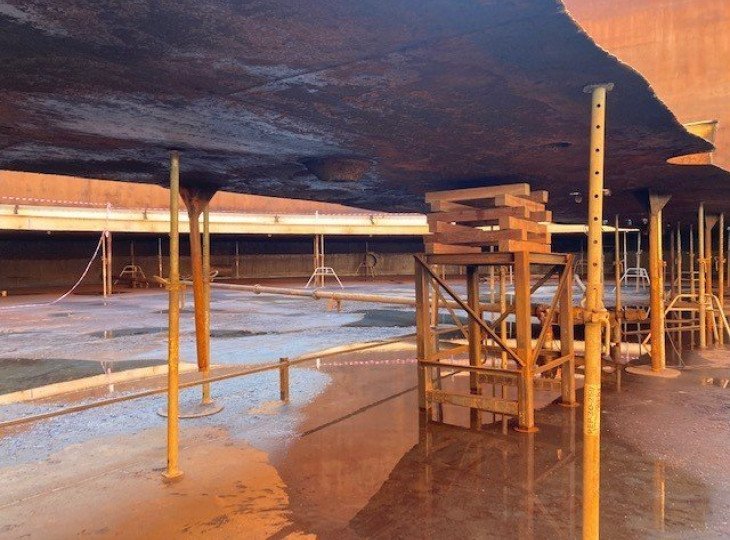 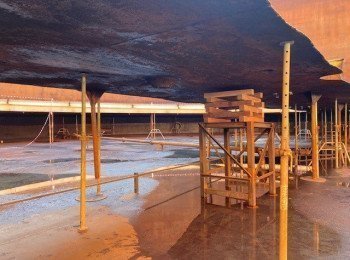