DDM was asked to dispose of the Hemweg power station in Amsterdam. After careful preparations and planning, the dismantling began.

The works consist of the demolition of the coal-fired power station in Amsterdam. The power station was to be entirely removed. Dismantling was started after careful preparation and planning.

First of all, hazardous materials such as asbestos were removed. After the buildings and component parts were decontaminated and approved for release, the actual demolition was started. The was not only achieved using heavy machinery; in some cases, dismantling was done manually and with great precision. The boiler was completely stripped down. After all asbestos-containing applications, ceramic materials and insulation was removed, the 6,000-tonne boiler was cut into smaller parts and taken away.

The chimney had a steel inner jacket fitted with asbestos-containing components. The inner pipe, including all harmful materials, was expertly removed from the chimney by an ingenious method using strand jacks, by lifting and then lowering of the inner pipe complete. After that, the 171-metre-high concrete chimney was removed by chopping it away from the top down, whereby the chimney itself was used as a chute for the rubble. The 150 MW gas turbine and generator were dismantled. These components were packed, preserved and transported on for reuse. In total, alongside 15,732 tonnes of metals, 25,219 tonnes of concrete were disposed of.

A satisfied client stated: “DDM was responsible for the complete dismantling, asbestos removal, taking down, scrapping, separating and disposing of the entire (technical) installation and buildings. The project was performed by a professional team using modern machinery and equipment.” 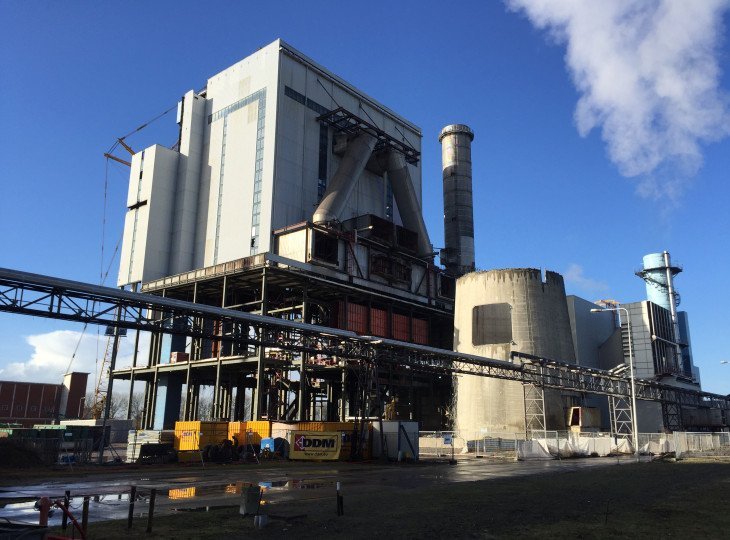 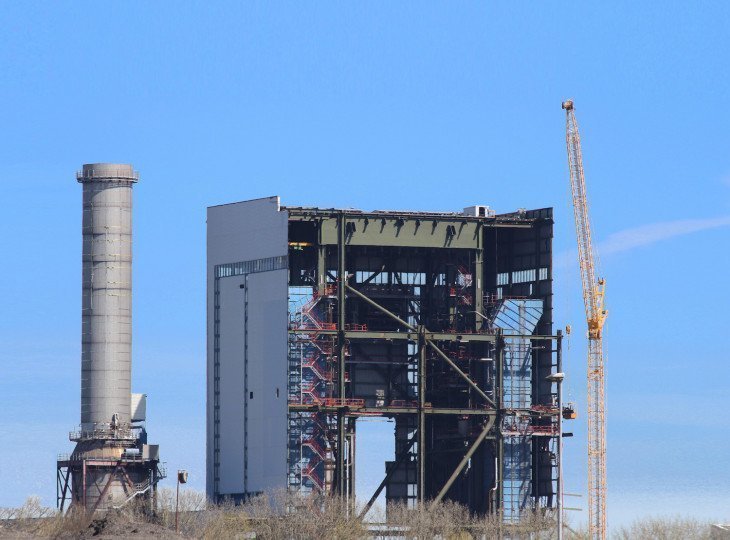 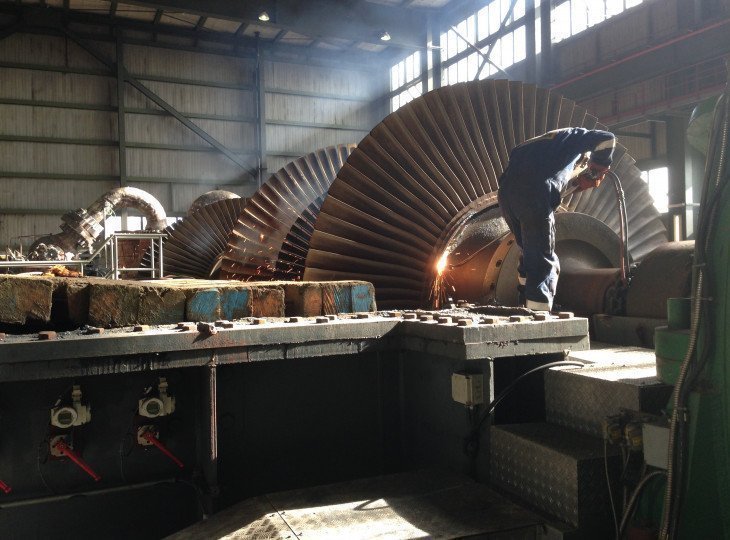 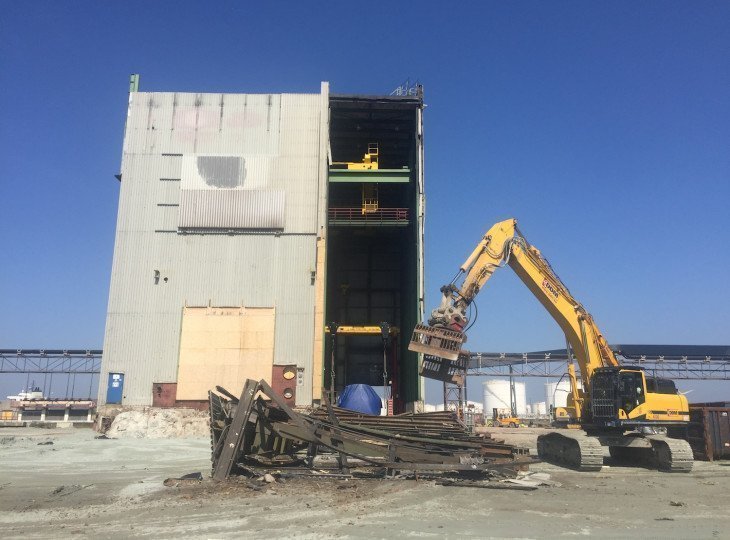 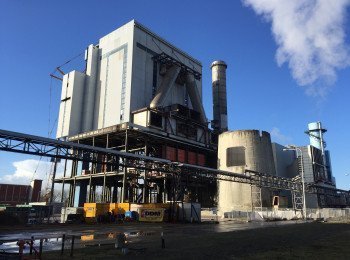 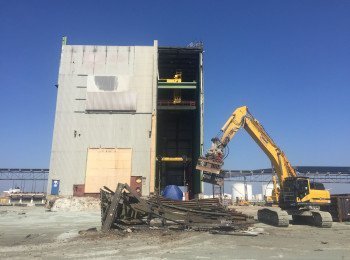