Four furnaces at a chemicals factory in Litvínov in the Czech Republic were damaged by a fire. Working with a well-known furnace manufacturer, DDM was able to remove the furnaces more quickly than planned.

This was about as complex a project as you’ll ever see. All the documentation was drawn up in 3 languages: there was a detailed description for every task, including an extensive risk inventory.

The big challenge was safety: the structural stability had been affected, so it was not safe to go inside the furnace units. The basic structures were therefore reinforced first. In some cases petroleum products delete remained in the systems and pipelines. This meant that a special clean-up team had to be deployed to deal with those elements.

Parts of the furnaces, which were up to 25 metres tall, had to be dismantled and hoisted away. From 25 metres height upwards, excavators with long reach arms could be used.

In less than 2 months, DDM was able to remove the furnaces and pipe bridges completely. In the 4 weeks that followed, the foundations were removed as well. The contaminated soil was dug up, after which the site was made ready for construction work again.

The removal of the 4 furnaces and all the associated activities were finished a month earlier than planned. More than 8,000 man-hours of work were logged during the 3 months of dismantling and demolition. And in all that time, the first aid kit was never once taken out of the cupboard. 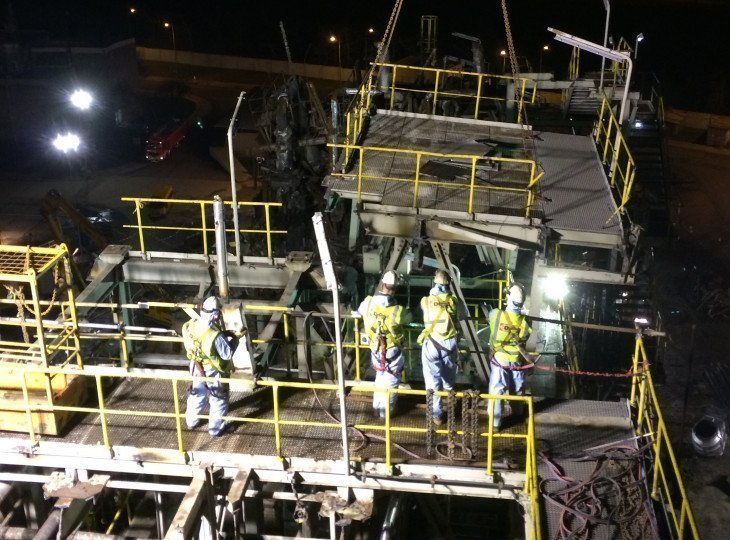 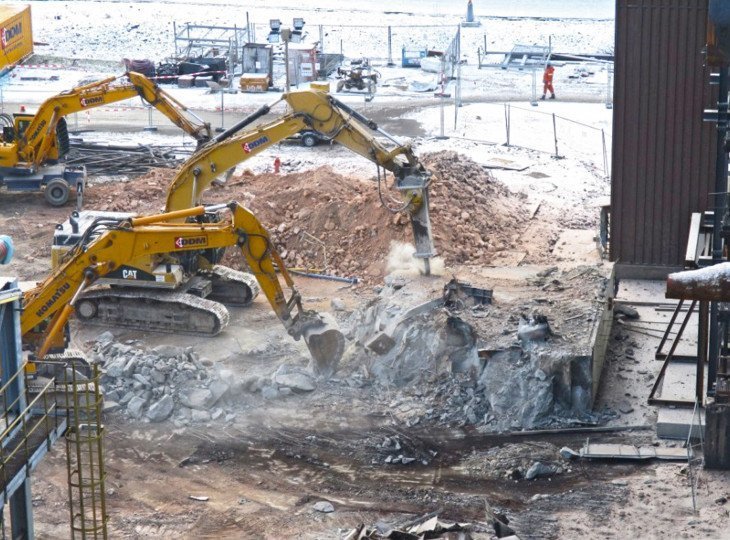 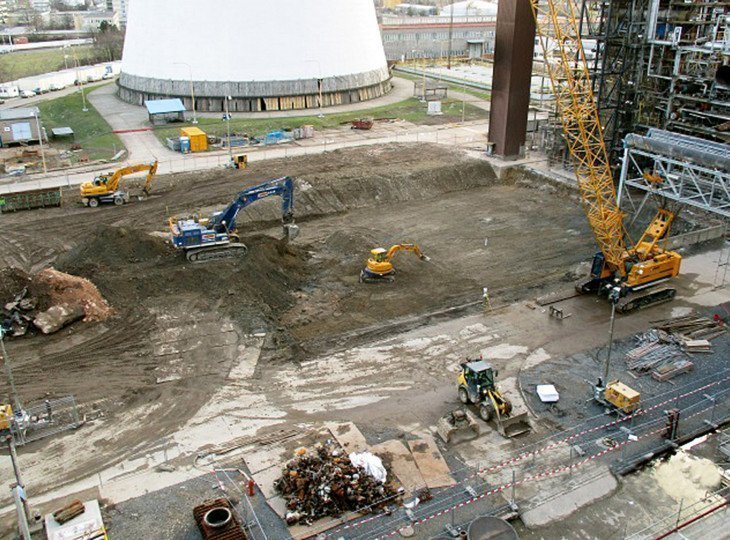 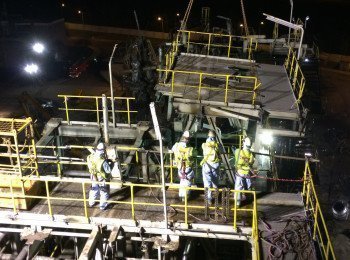 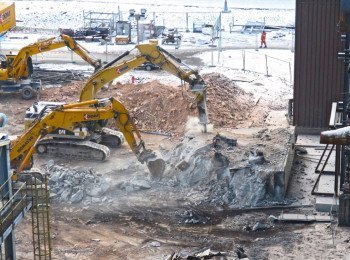 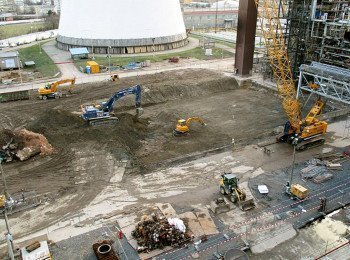