After obtaining the confidence of our client, Franke, DDM began dismantling seven presses and various other structures on site. This totalled a total of 550 tons worth of scrap. Prior to the start of the project we made sure all requirements for our crew concerning covid-19 were met.

During the inspection in the production hall we came across some pollution in the form of polyester. Upon discovery we carried out a cleaning operation to minimize the fire hazard and create a safe working environment for everyone involved.

After we received the green light from the cleaning crew, we began with the demolition. Starting with the surrounding platforms, we used a crawler crane equipped with scrap shears. To make sure the presses were free, we needed to begin with cutting away the surrounding platforms and pipes. This step in the process needed to be carefully planned considering multiple basements under need the site. We carefully marked the area that was off limit to make sure the basements were unharmed during the demolition process. The remaining structures were dismantled with the help of aerial platforms.

After completion we started with disassembling the presses. This was done from aerial work platforms using cutting torches. For the larger items we used a 250 T crane and the existing overhead cranes on site. We made sure the necessary safety precautions were in place at the moment we reached the underlying structures. After reaching the underlying structures we started with dismantling the remaining items and structures on site.

After completion we received high praises of our client and were commissioned additional work during the same project.

The project was delivered within given budget, without incidents and was completed within given timeframe. This resulted in receiving positive feedback in the form of a positive delivery report from our client. 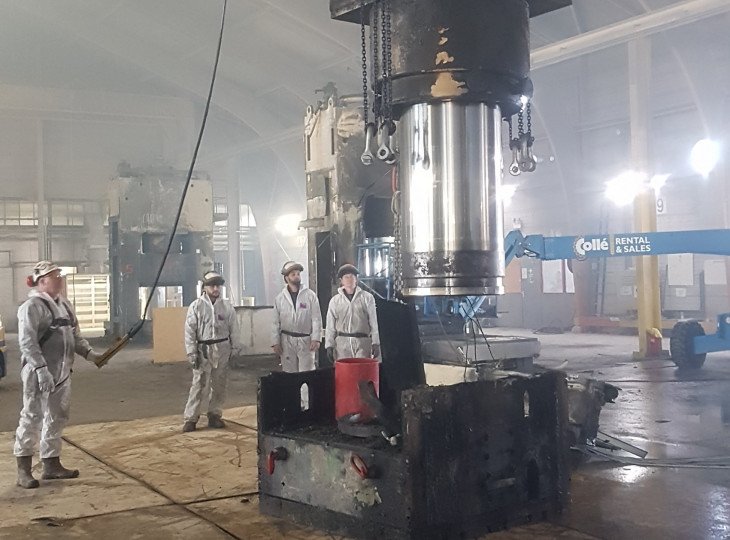 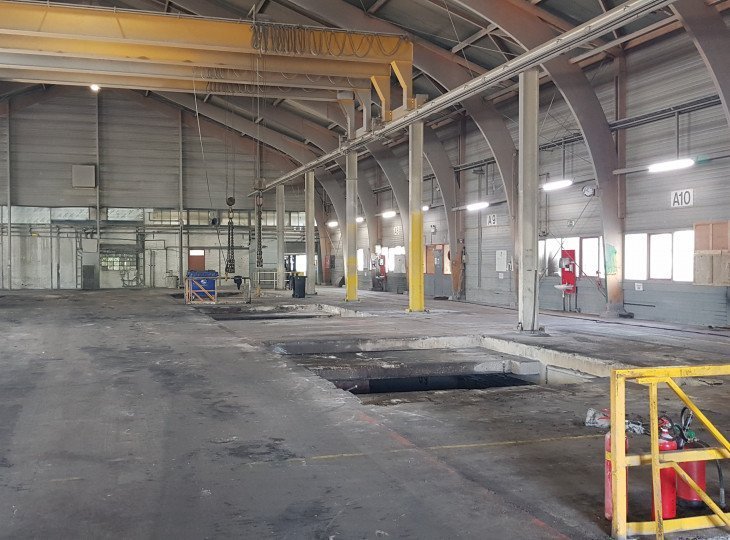 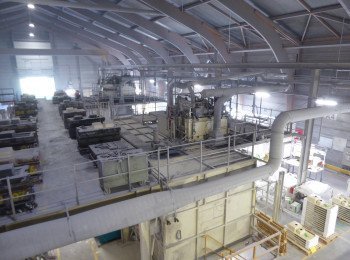 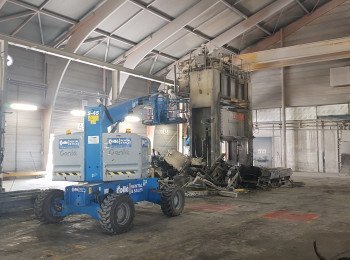 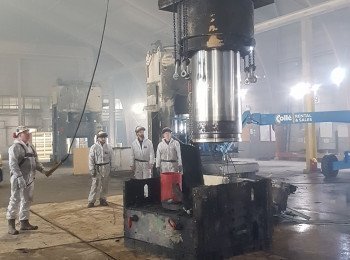 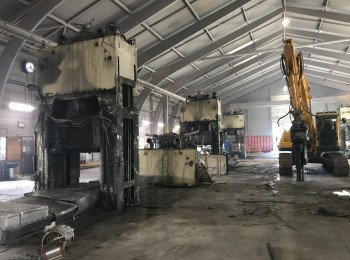 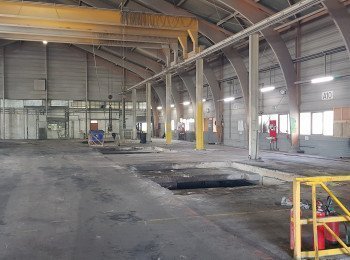